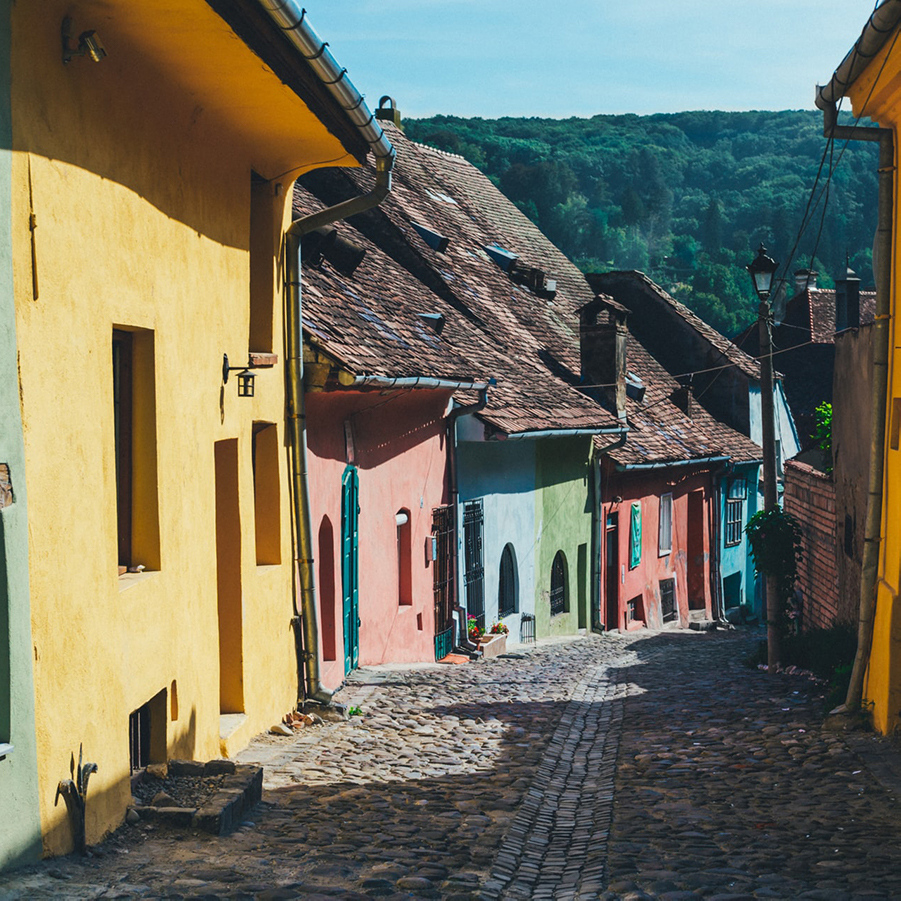 „In Romania, the efforts to contain the Corona crisis are affected by a number of peculiarities: the countries huge diaspora of guest workers, an aging rural population, the chronically understaffed and underfinanced public health system and industrial activity dependent on international supply chains. Last, but not least: a strained state budget.“ - One of our #expertstatements by Andreea Sepi. 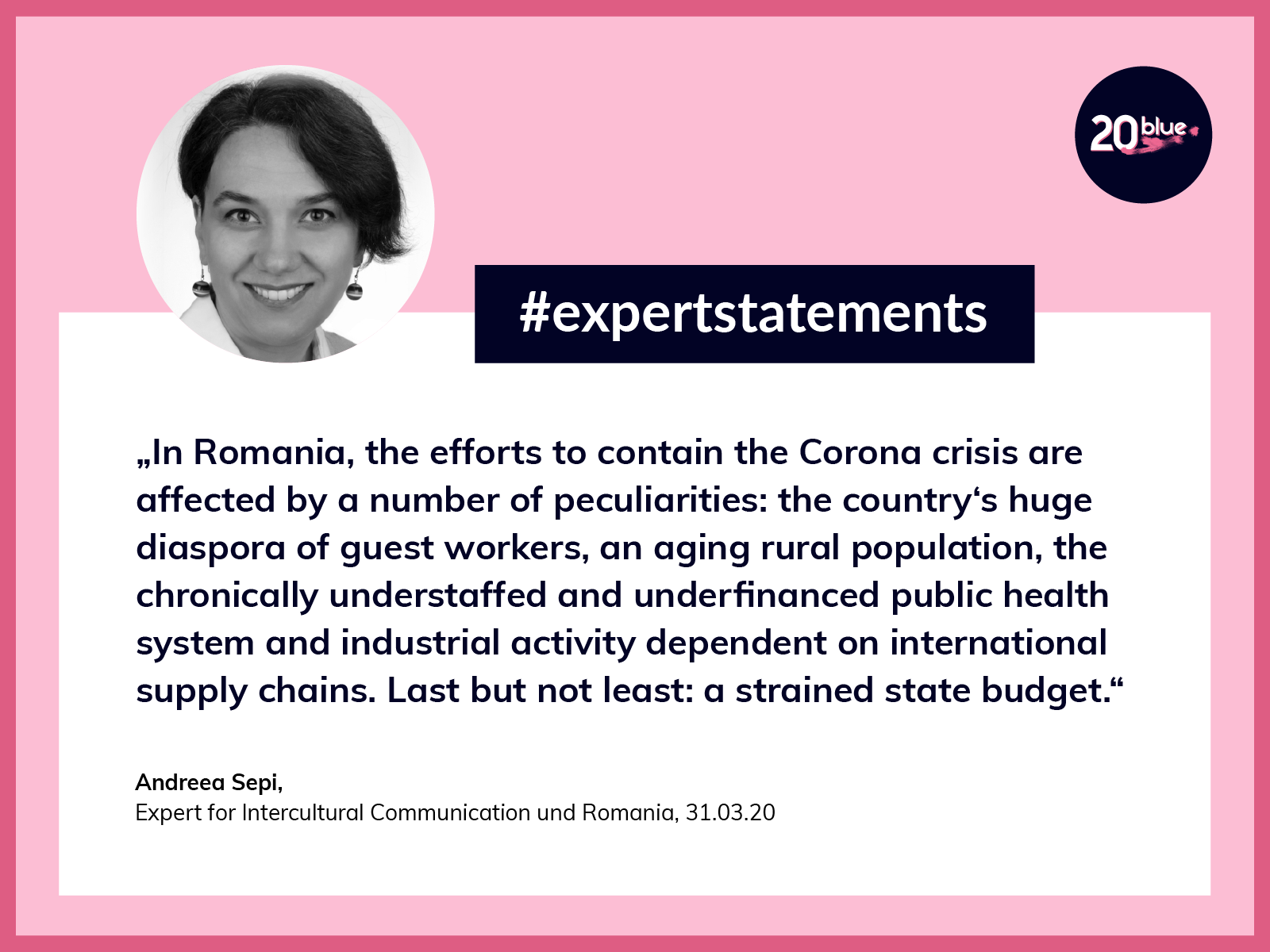 This article is part of our #expertstatements

In Romania, the efforts to contain the Corona crisis are affected by a number of peculiarities: the country’s huge diaspora of guest workers, many of which are now returning home from high-risk areas, like Italy and Spain, often employing deception to avoid quarantine. An aging rural population subsisting on agriculture and remittances from abroad. The chronically understaffed and underfinanced public health system. Industrial activity dependent on international supply chains, especially in the automotive sector, which accounts for 14% of the country’s GDP and 27% of its exports. Last, but not least, a strained state budget.

However, strict movement control enforced fairly early in the crisis, intrepid citizens, dedicated professionals and innovative companies, religious faith, strong social networks (including in the virtual realm) and a grim sense of humor are major sources of hope. Public life is currently regulated by military decrees. Medical staff may not refuse their transfer to another hospital, as needed. The military is building mobile hospitals. Buses, elevators and staircases in apartment buildings are to be disinfected.

Romania is in military-style lockdown, with citizens aged 65+ permitted to leave their homes only during a 2-hour interval each day (between 11 am and 1 pm). Exceptions are those in need of medical assistance or those walking their pets in the evening. All people leaving their homes must carry a signed document stating the exact reason for their movements.

Hundreds of thousands of guest workers from around Europe are estimated to have already returned home or are expected to do so in the near future. To deal with them, the government has enforced increasingly tough measures, as many concealed their true points of origin (Italy, Spain). Currently, all passengers arriving from Germany, Italy, France, Spain and Iran are placed in mandatory quarantine centers. Those forced to self-isolate at home, who fail to do so, will also be placed in institutionalized quarantine for an additional 14 days, at their own expense.

Economic activity is declining. Dacia, Ford and Pirelli employees are already on furlough with reduced compensation (78% of regular salary) and many other companies (such as Hella or Continental) are gradually following suit as international supply chains grind to a halt. The country loses an estimated 124 million EUR every day that its automotive industry stands still. Hard-hit individuals now have the option to postpone mortgage payments, but for no longer than 6 months. The government has recently placed a price ceiling on fuel, heating, and energy, to discourage speculators. The crisis is likely to have a lasting negative effect as the country’s resources are limited.

The Health Minister resigned last week amid accusations of overpriced acquisitions, unrealistic testing schedules and dozens of infections of medical staff. The Romanian health system was fragile going into the crisis: according to some sources, it lacked around 40,000 doctors and nurses even in the best of times; shortages of pharmaceutical products are common; many bemoan the absence of protective equipment and clear protocols for dealing with Corona cases. But its dated structure, with separate hospitals for infectious diseases, could turn out to be an advantage, as it is actually making it easier to isolate Covid-19 patients. As of this week, every patient that comes to the emergency room is to be considered potentially infected and handled accordingly. Refusing hospitalization to critical patients on the basis of their Covid test results is a felony. Doctors will also have to submit to mandatory reorganization and possible transfers to harder hit regions. As soon as the number of confirmed cases exceeds 2,000, Romania will probably adopt a new set of regulations, such as treating mild cases at home to keep hospital beds available for those in dire need, and the total quarantine of certain towns.

The good news: As of March 31, medical staff will have access to special accommodation to avoid the risk of infection to themselves and their families; apartment buildings must be equipped with disinfectant dispensers, and public transportation vehicles are also being disinfected. The country has imported 2,000,000 additional tests for coronavirus from South Korea and expanded its testing capabilities from 1 center in January to 29 centers at present. Cosmetics and textile manufacturers are retooling to produce PPE and biocides as bureaucratic hurdles are being lowered. As of April 15, Romania is expected to produce 15 million surgical masks per month. In Timisoara, a team of engineers, doctors and IT managers is 3D-printing ventilators (VentilaTM), and OncoGen, a Romanian medical research company specialized in personalized cancer therapies, is working on a vaccine against 2019-nCoV, which is reportedly ready for the first phase of testing on human cells in the lab . At the same time, several military research units have been authorized to review and approve the medical products needed to treat the novel coronavirus, and mobile army hospitals are being built in Bucharest and in the Black Sea port of Constanta.

Also read our other #expertstatements 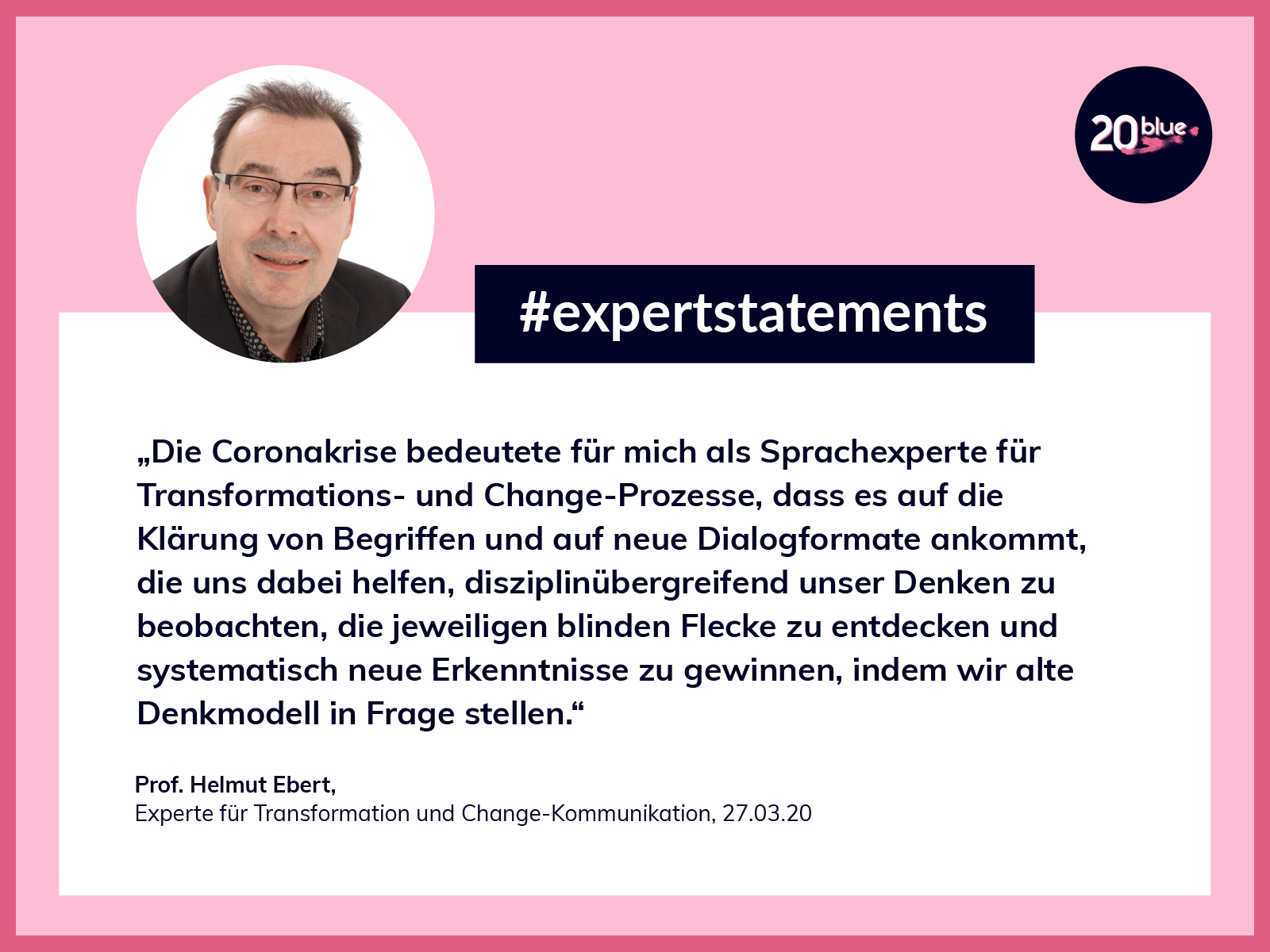 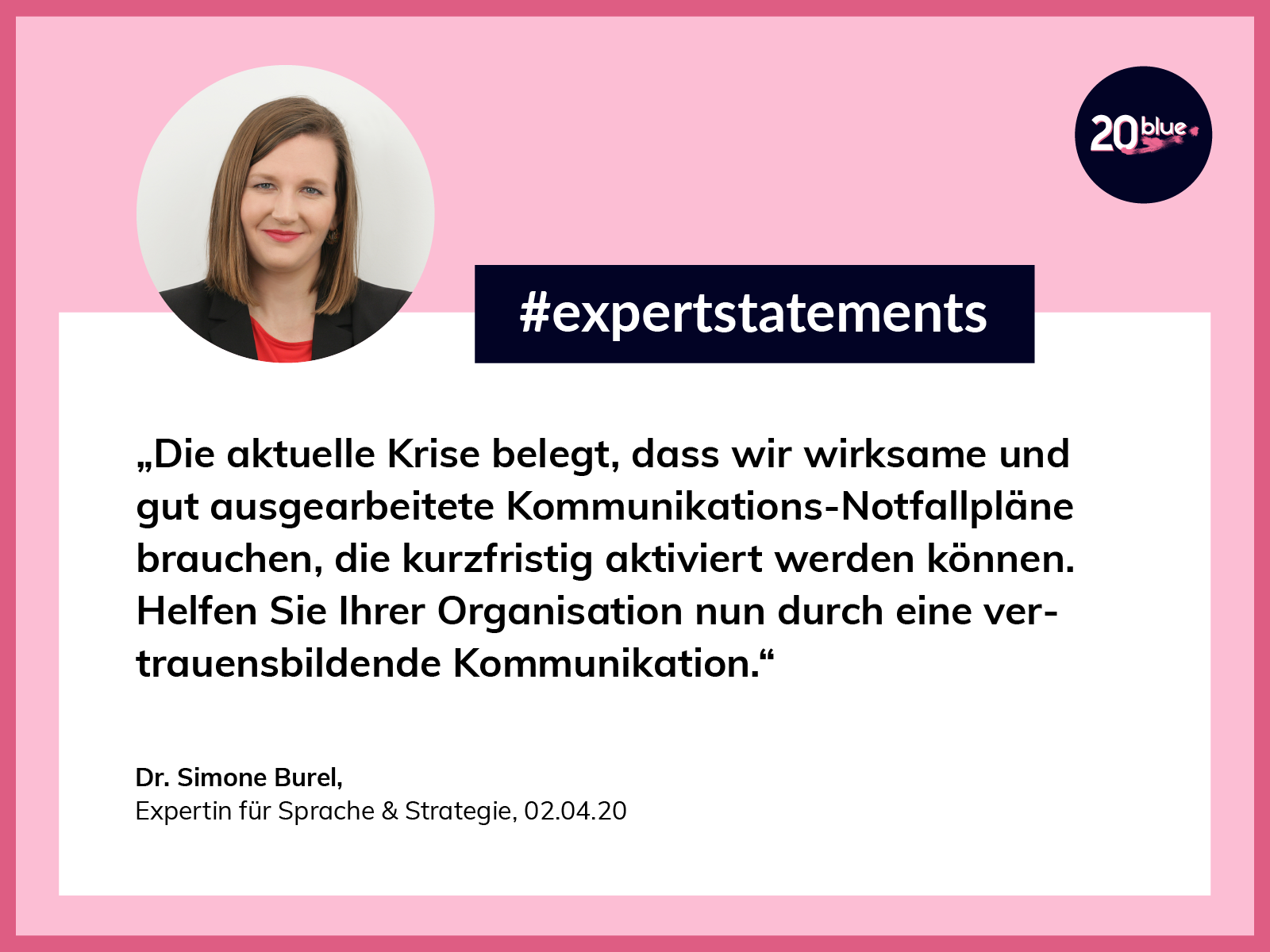 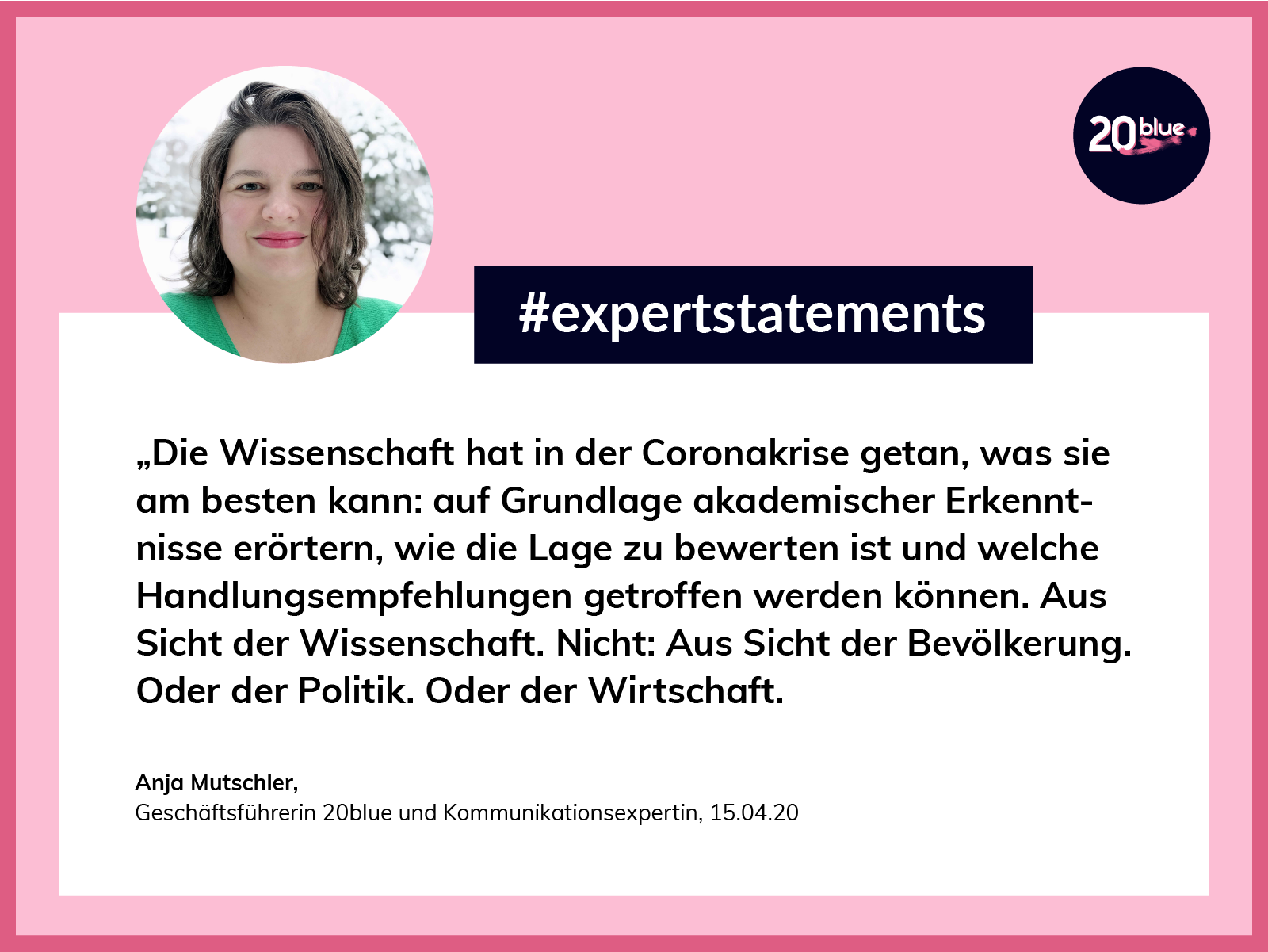 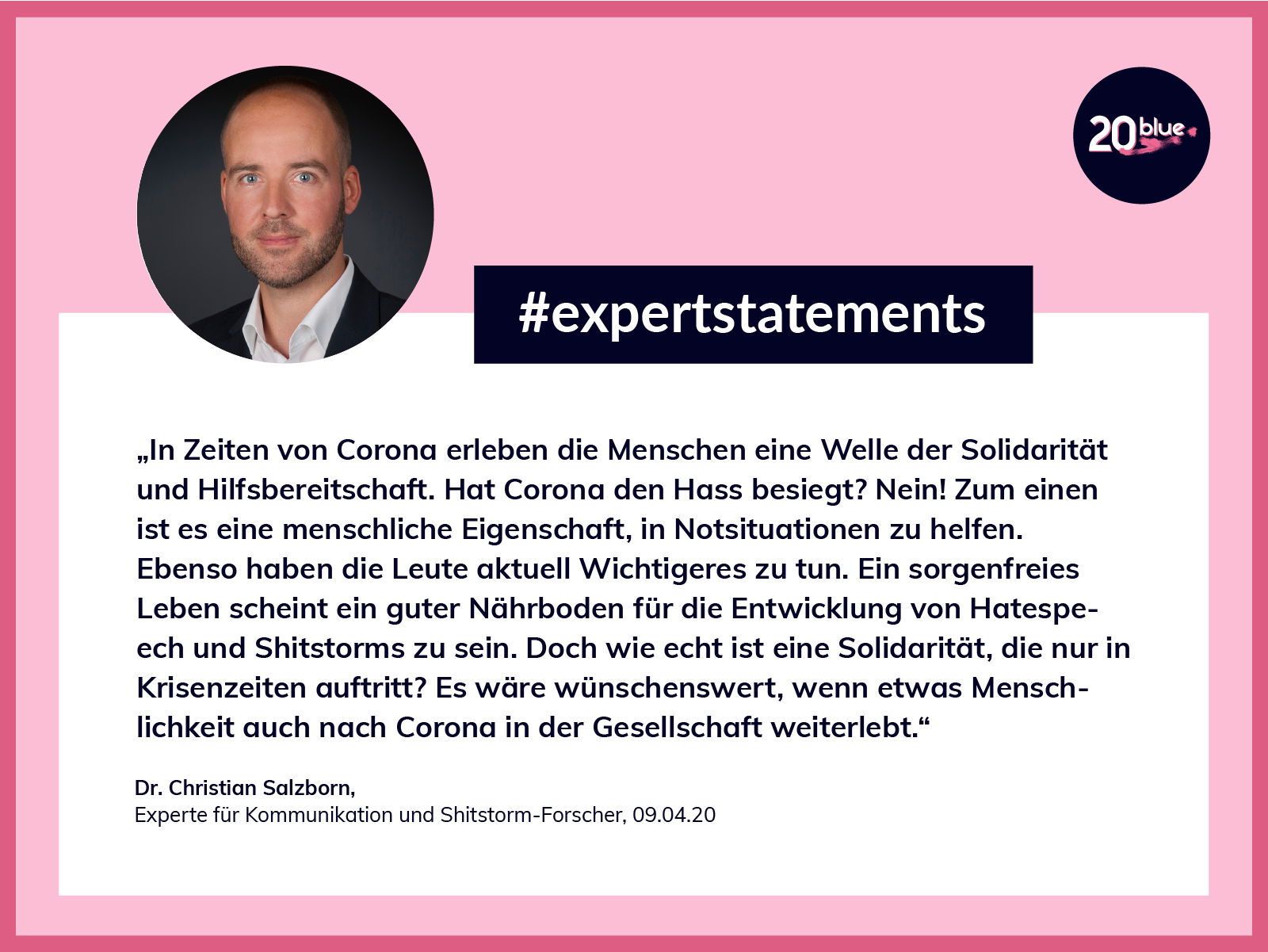