Greece and Cyprus
fighting to prevent another lost summer 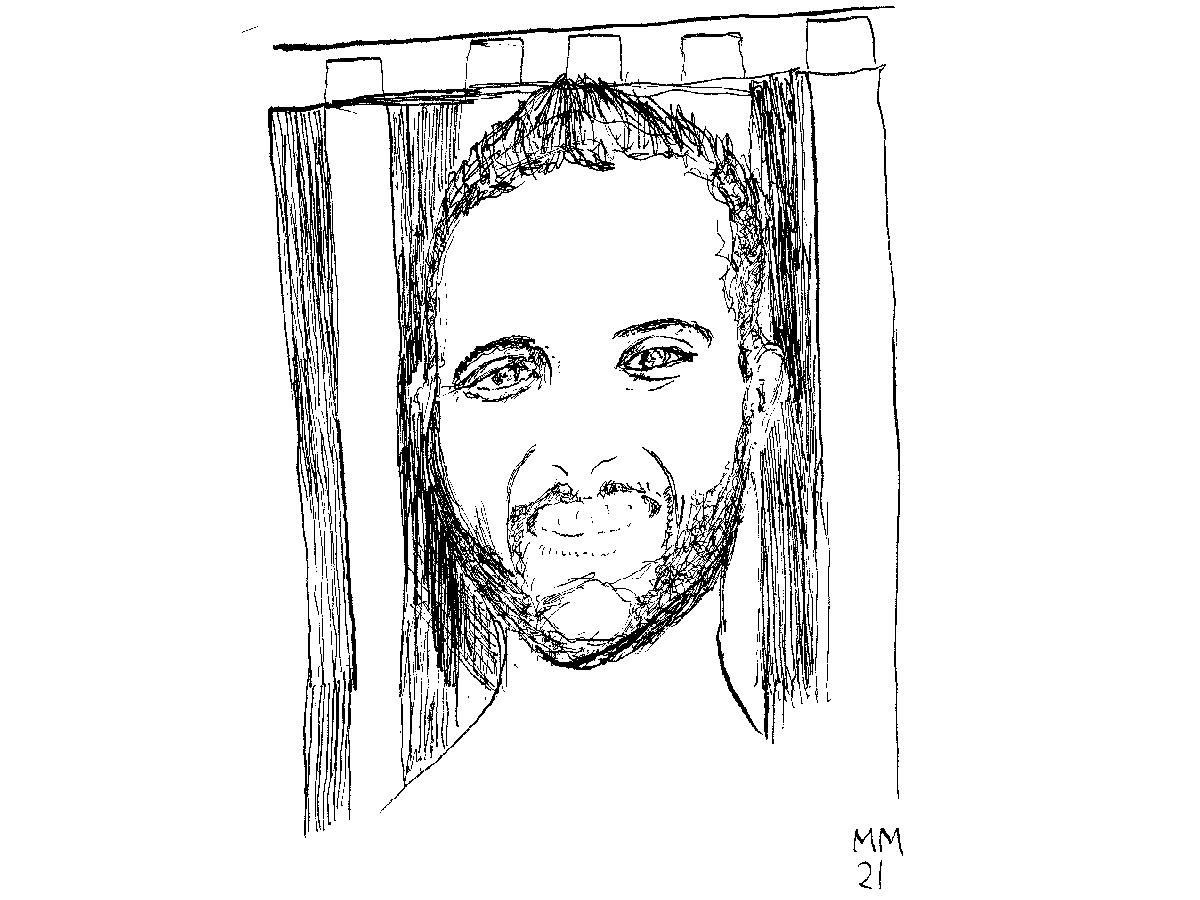 “After more than a year of the pandemic, Greece and Cyprus seem to have left the worst behind. Both countries were quick to embrace the vaccine rollout at the beginning of 2021, with a clear intention to prevent another lost summer.” An expert statement by Konstantinos Alexandropoulos. 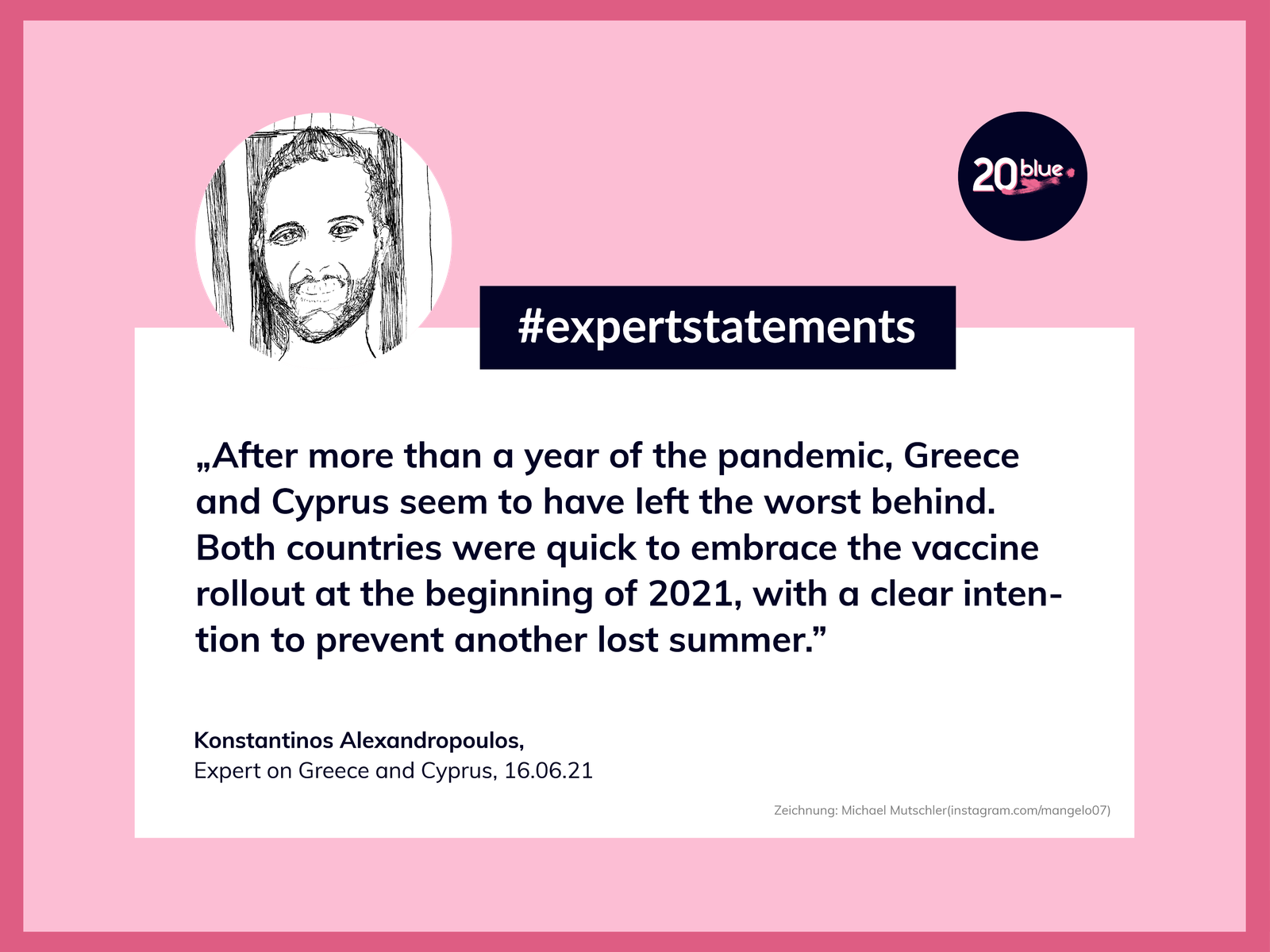 Just over a year since my last note on Greece and Cyprus, the two Mediterranean countries seem to have left the worst behind. Both countries were quick to embrace the vaccine rollout at the beginning of 2021, with a clear intention to make the best out of the upcoming summer period.

After a difficult winter and a second wave that forced the Greek government to apply restrictive measures for nearly five consecutive months, COVID-19 cases, hospitalizations, and deaths are dropping sufficiently for the authorities to further ease health measures and attempt to restore near-normal life again.

Greece also has the fifth-fastest vaccination rate in the EU, and it is prioritising the vaccination of 85 islands by the end of June. With a bit more than 20 percent of the population having been fully vaccinated, the vaccination program has performed well enough to push down cases and ease the lockdown. The Greek authorities are now hoping that July will be a boom summer season month for tourists.

Given the fact that tourism contributes 20% of the economy, the Greek government is determined to improve on last year’s performance, which saw arrivals decrease by 75% compared to 2019. Already in January, Greece was among the early proponents of the proposal to adopt a Digital Green Pass in the EU, which would allow vaccinated Europeans to travel more easily. On May 14, Greece became the first EU member state to welcome leisure travellers from the rest of the Union and a list of other countries without quarantine.

The relaxation of measures for visitors has brought a sense of relief, but even the government admits that these measures will have a limited impact on the economy unless other countries allow their nationals to travel without restrictions. Germany and the United Kingdom, which together accounted for 5.5 million visitors to Greece in 2019, have not yet decided to do so.

How does the pandemic affect your industry or country? Take part in our campaign and hand in your Expert Statement!

The Greek government has spent 40 billion euros to help businesses survive during the pandemic. With a public debt approaching twice the gross domestic product, this extra burden could constitute a serious threat to the country’s only recently restored finances.

The answer to this problem is sought within the Greek Recovery and Resilience Plan, which aims at changing the Greek growth model and institutions. Also known as Greece 2.0, the plan is based on a proposal prepared by a committee headed by Nobel Prize in Economics laureate Professor Pissarides and envisages to “enhance growth, productivity, job creation and economic and social resilience”.

Cyprus’ own national recovery and resilience plan foresees the investment of an estimated 4.4 billion euros (almost 21 percent of its 2020 GDP), aimed at helping the economy recover from the effects of the coronavirus pandemic. The plan sets out reforms and public investment projects, including five policy pillars and thirteen sectors.

Although the human life losses were significantly lower compared to most European regions, the pandemic and the travel restrictions resulting from it, hit the island’s key tourism industry hard, which contributes around 15 percent of the country’s GDP. In 2020, arrivals and tourism earnings plummeted by more than 84 percent compared to the previous year.

Cyprus has allowed the entrance of vaccinated tourists from 65 countries since May 10, without visitors needing a negative COVID test or quarantine time. The UK provides the island’s largest market for tourists, making up 30% of nearly four million arrivals in 2019. At the moment, the Cypriot authorities are waiting for the British government to announce when they will allow their citizens to take holidays abroad, while Russia, the island’s second-largest tourist market, has put chartered flights on hold until further notice due to Cyprus’ worsened epidemiological data at the time.

Cyprus and Greece are intensifying their efforts to attract vaccinated tourists as they have to face strong competition by other Mediterranean countries, such as Spain, Italy, Turkey, Portugal, Malta and Croatia. With the EU Digital COVID Certificate entering into full force by July 1, much will now depend on which countries can get their residents vaccinated the fastest.

Looking for more to read? Take a look at our #expertstatements 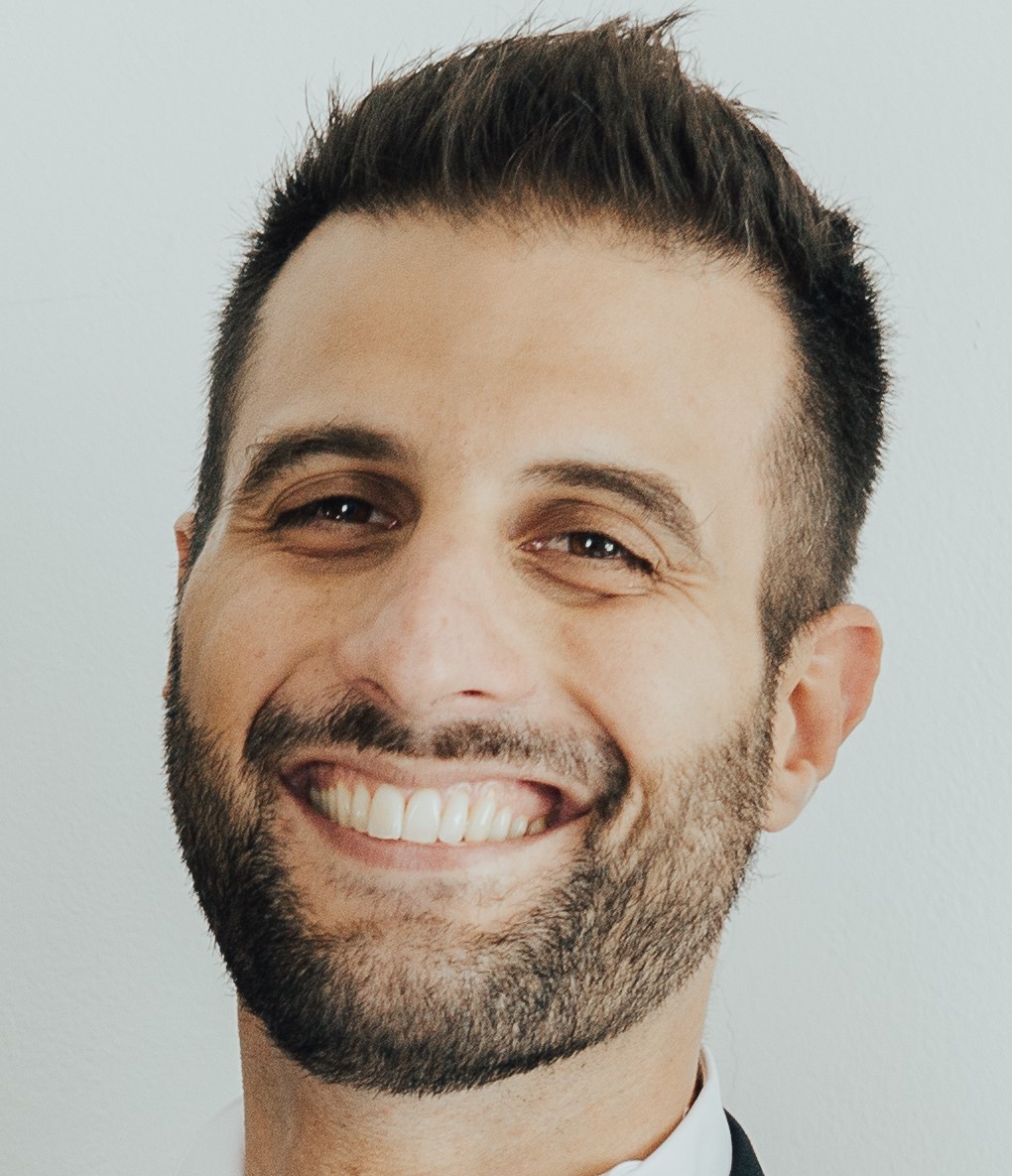 With a background in communication and international relations, Konstantinos Alexandropoulos has more than 15 years of experience in the wider media and communications sector. Having started his career as a journalist, he has also worked for various international organisations across Europe. His main areas of interest include international affairs, sports and the automotive industry. 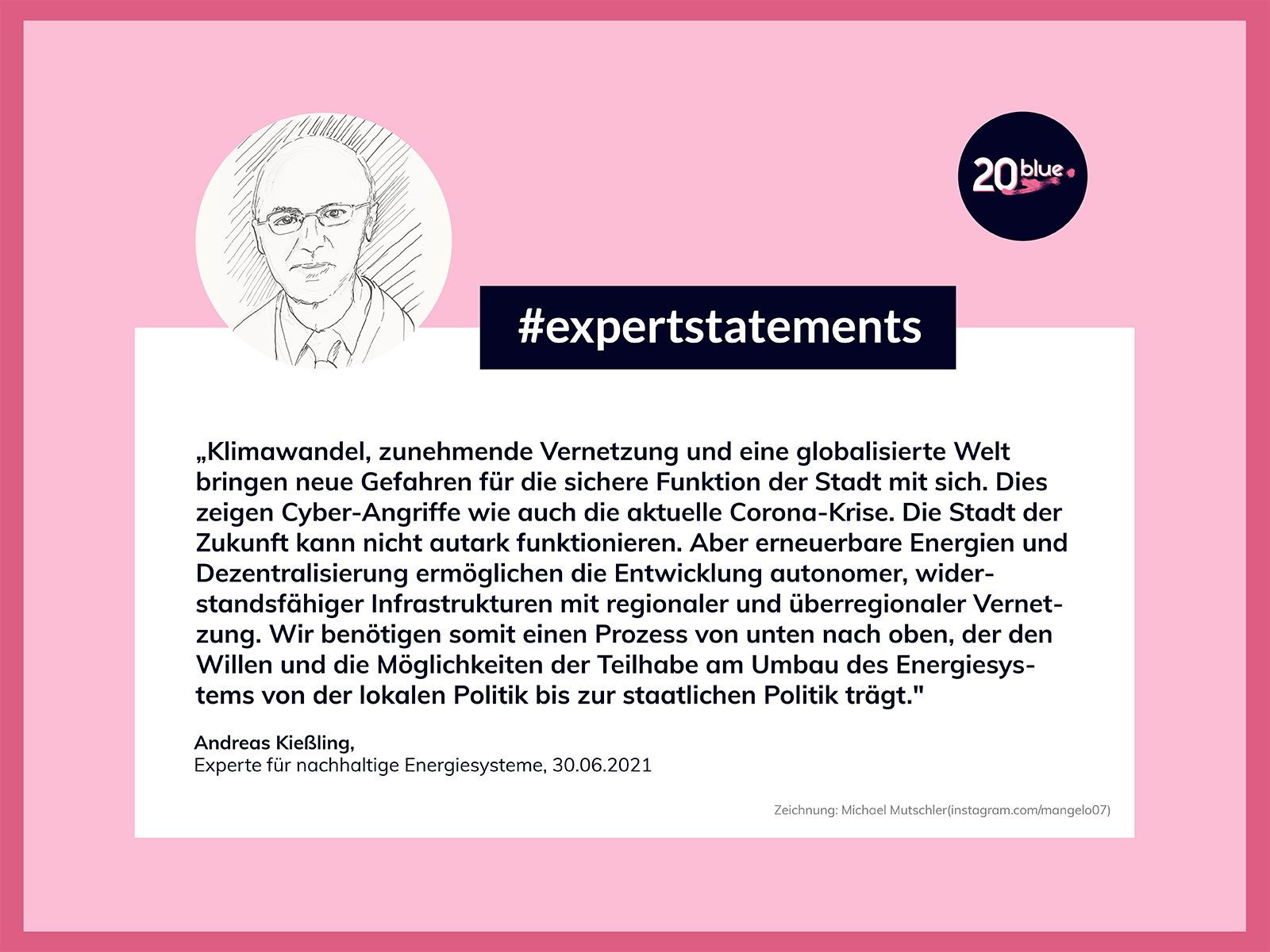 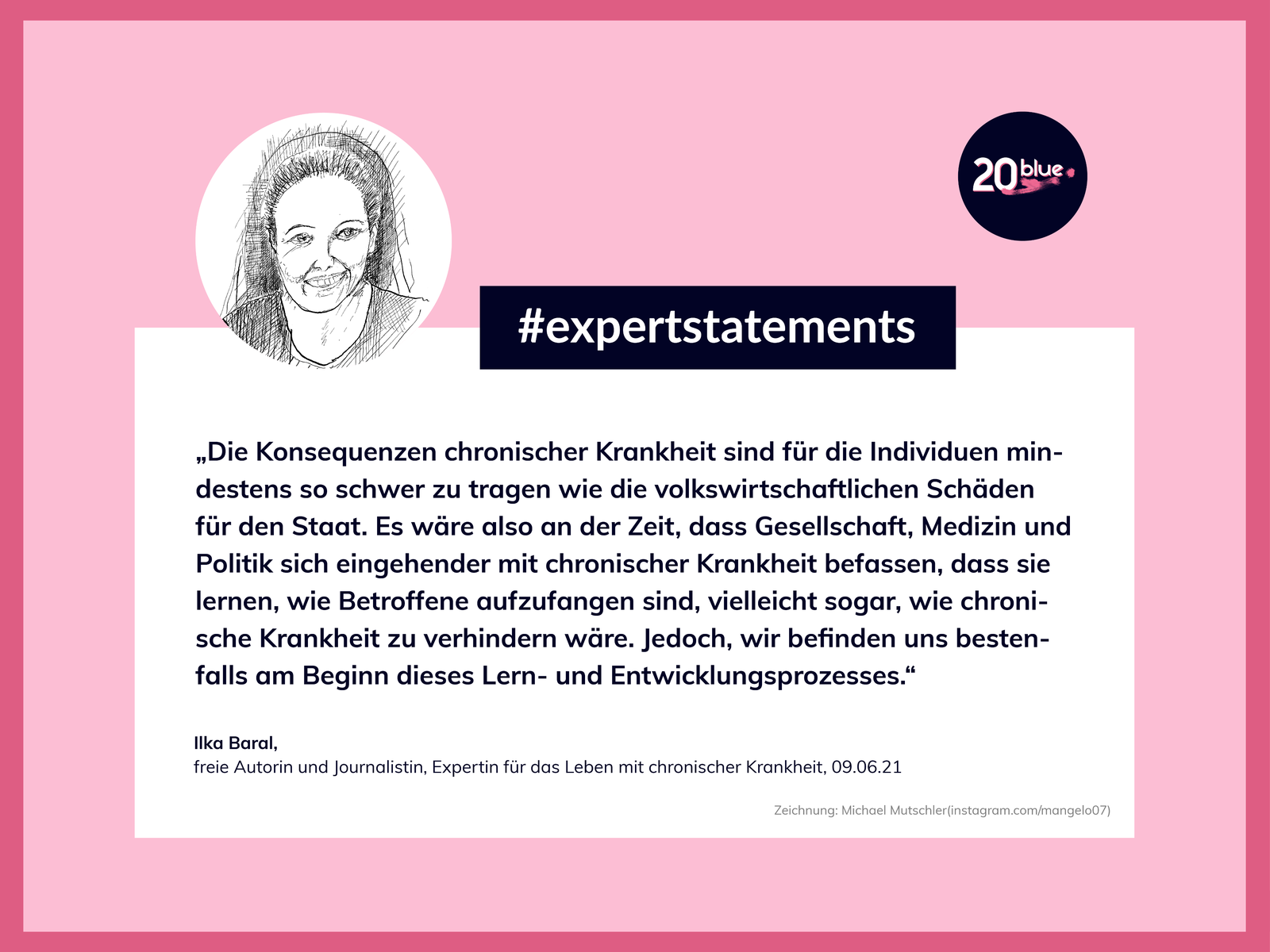 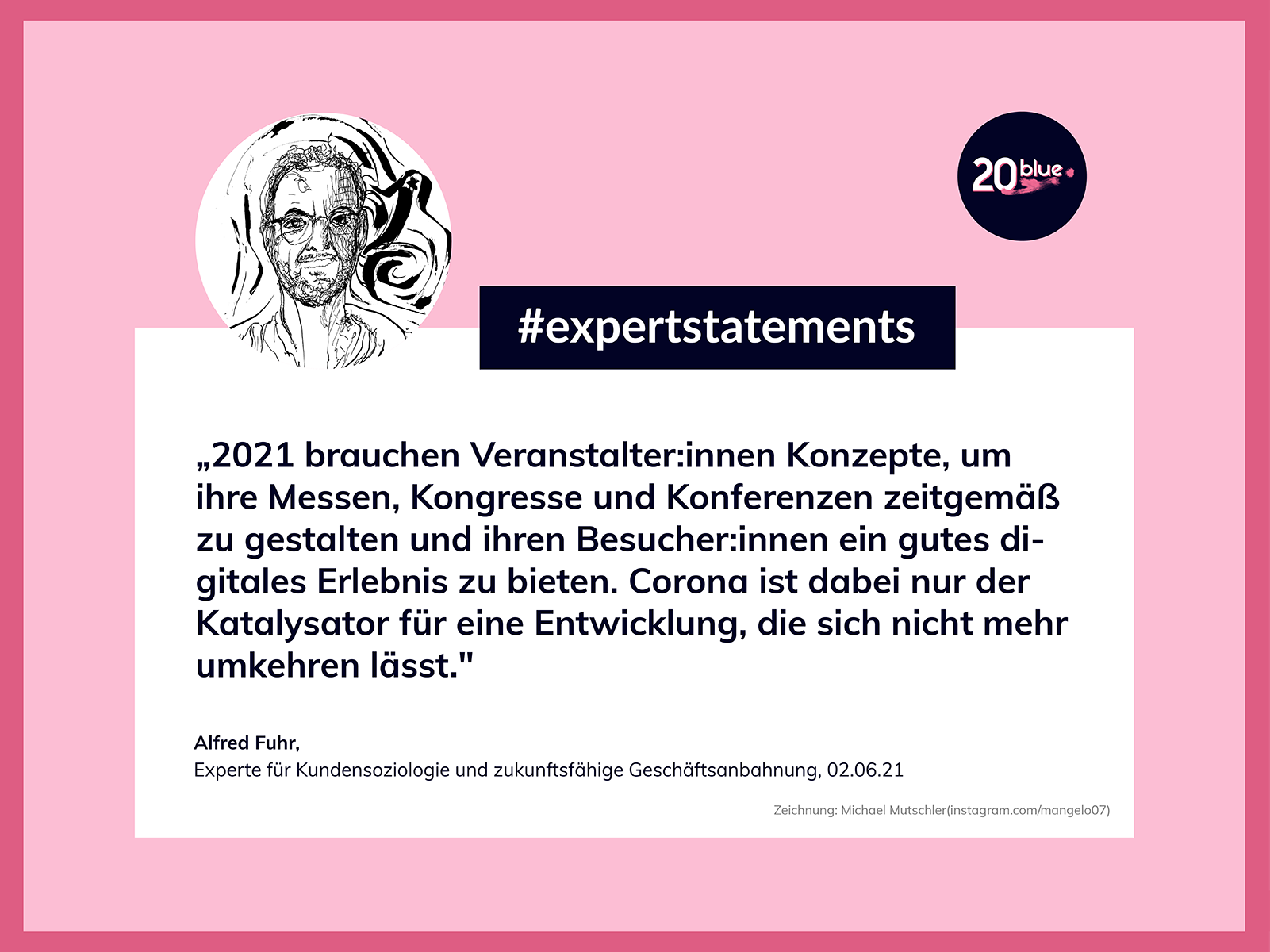 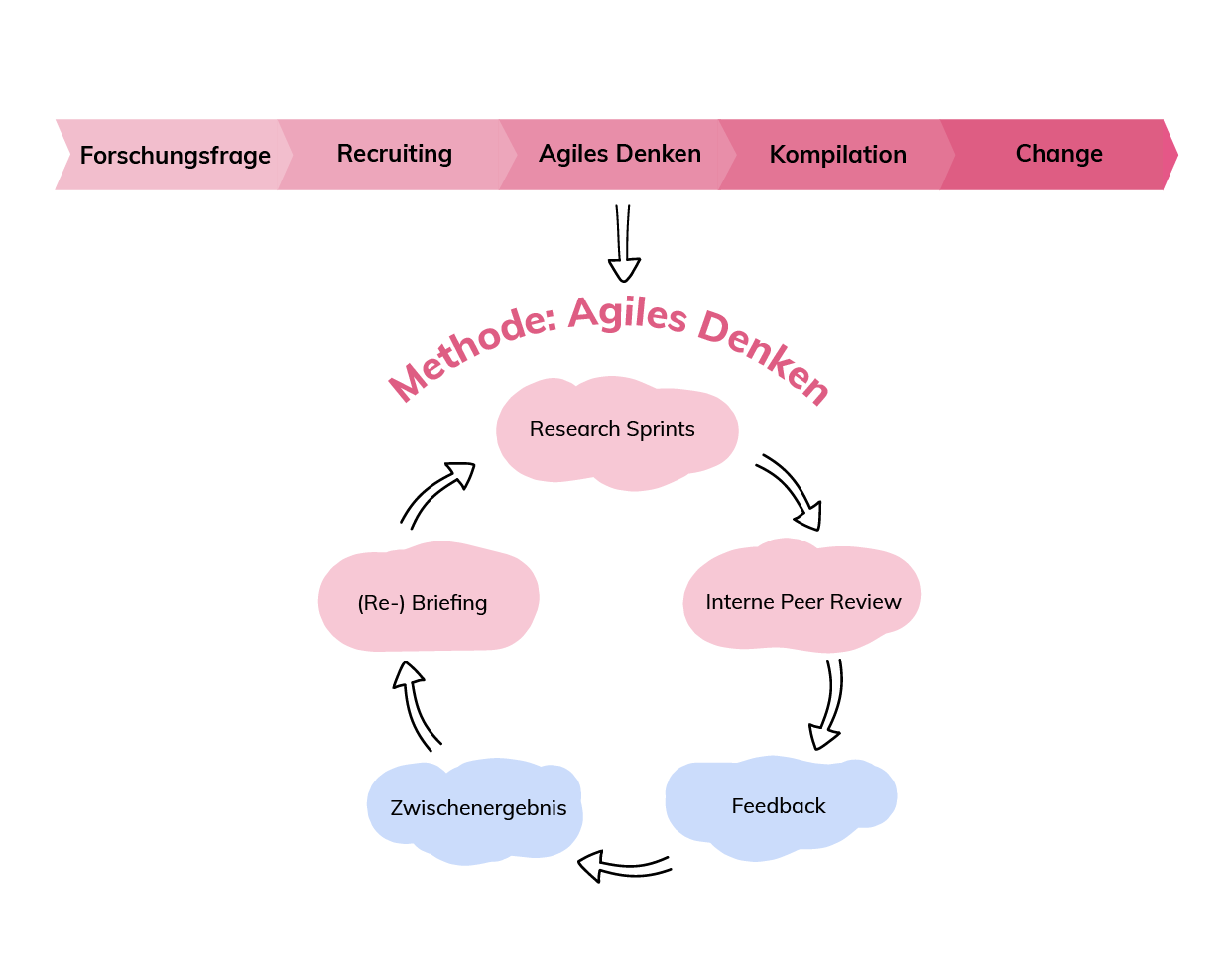