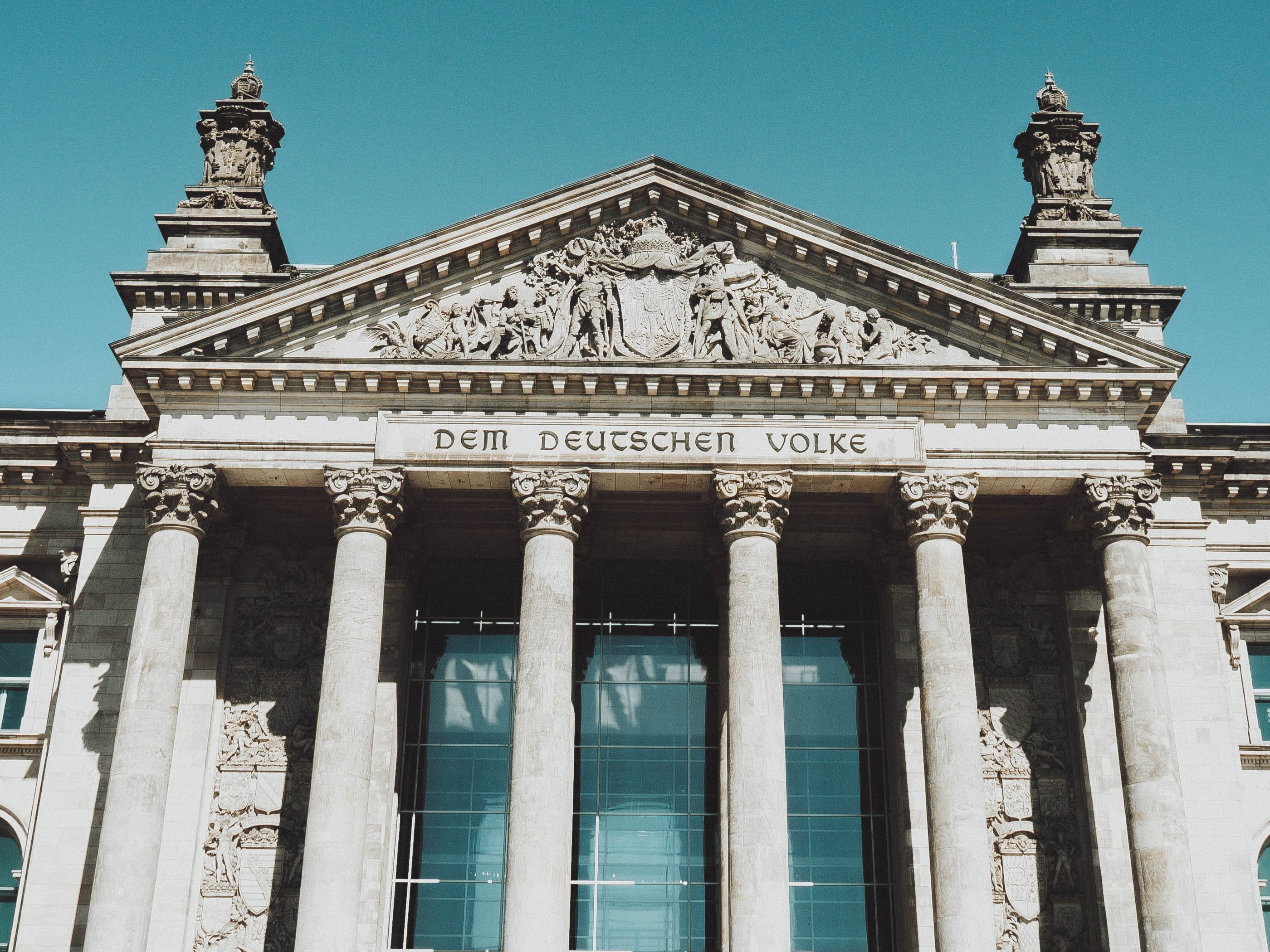 Meüs van der Poel states that he has been like a fish in the water in Berlin, since the run-up to the German EU Council presidency and the preparations for the new term of government in Germany. In his expert statement, he shares his opinion on what the new Lobby Register will mean for lobbyists and agencies: “The wind of change towards lobbying in Berlin urges for a new approach. The new transparency rules force lobbyists and their agencies to innovate. A new era along the Spree is shining.”

After a series of integrity issues, publicity, and sharp negotiations within the government coalition, on March 25th, 2021, the German Bundestag passed the law introducing a lobby register for interest representatives and lobbyists. The aim is to create more transparency regarding the influence of lobbyists with members of the Bundestag. The legislation does not apply to contacts with ministries or with the Bundeskanzleramt. The law will enter into force on January 1st, 2022. As of that date, interest representatives and lobbyists must register, under penalty of a EUR 50,000 fine. The digital lobby register will be available from January 3rd, 2022, on the website lobbyregister.bundestag.de. It is still unclear whether, for example, a Dutch Chamber of Commerce registration applies. More generally, there are opportunities for expansion or cooperation especially for other EU-based agencies.

Over the past fifteen years, an iron ring of industries and interest representatives has emerged in Berlin. They are closely linked to one political party. Visionary representatives are recruited from the ranks of the people’s representatives and staff members are recruited from the support apparatus. This is not specifically about one governmental group. But cross-party lobbying is limited. The low number of political groups due to the electoral threshold and the stability of the Merkel period have brought this about.

The situation of public affairs offices is essentially no different. The established agencies in Berlin have aged rapidly after a stormy growth and are characterised by a traditional lobbying practice. Networking with a specific group of delegates or political groups is paramount. There is hardly any diversity in the management of the bureaux. Little innovation takes place in the methodology. Clients are encouraged to spend sponsor money on the party that is considered the core network of an agency.

Now that the Merkel period is coming to an end and the two major governing parties are bowing their heads, there is a need for new public affairs agencies with a different, transparent working method. They must apply digital and social media techniques, but above all, they must be able to work across party boundaries as an agency and as individual members of staff. 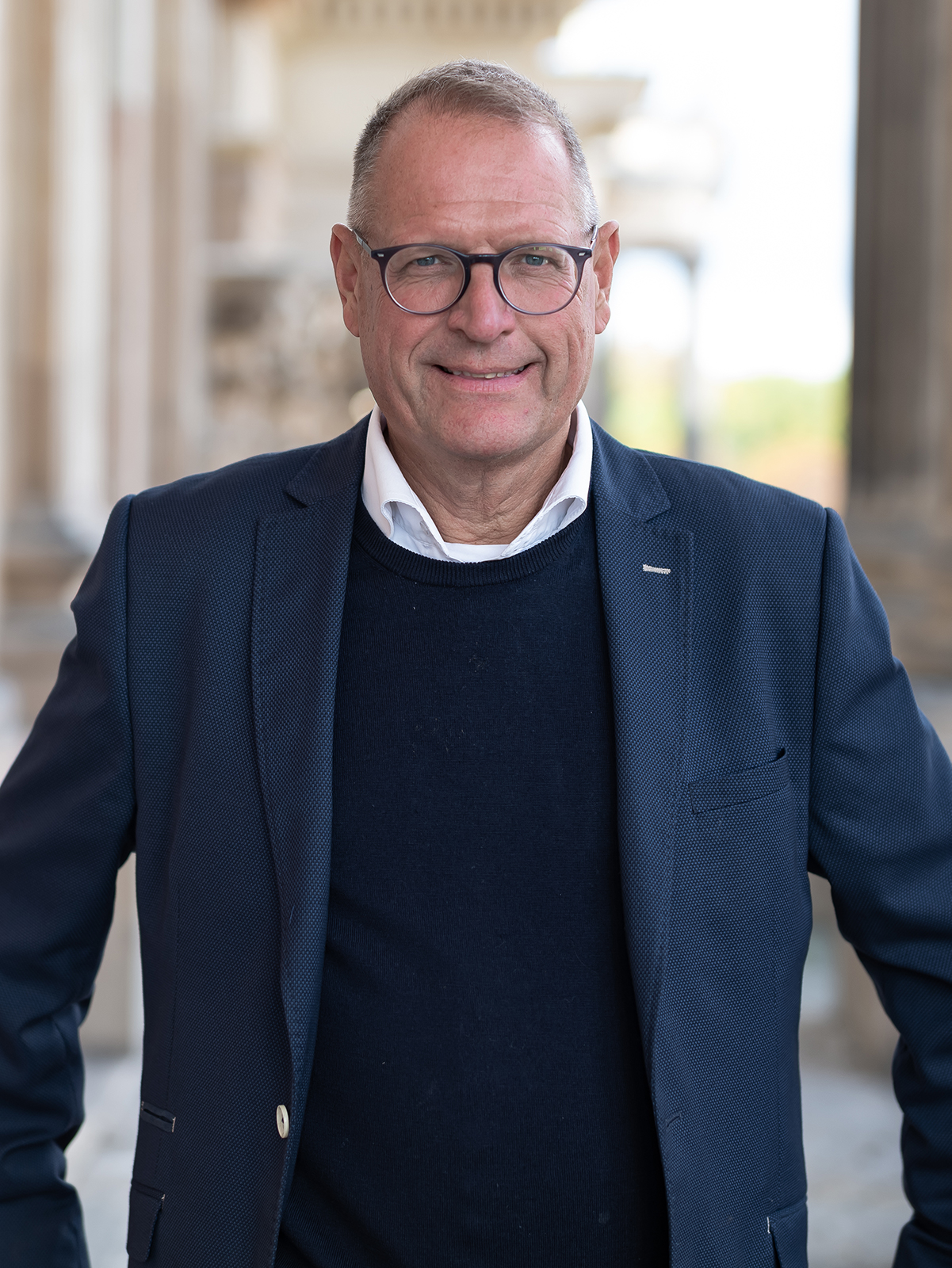 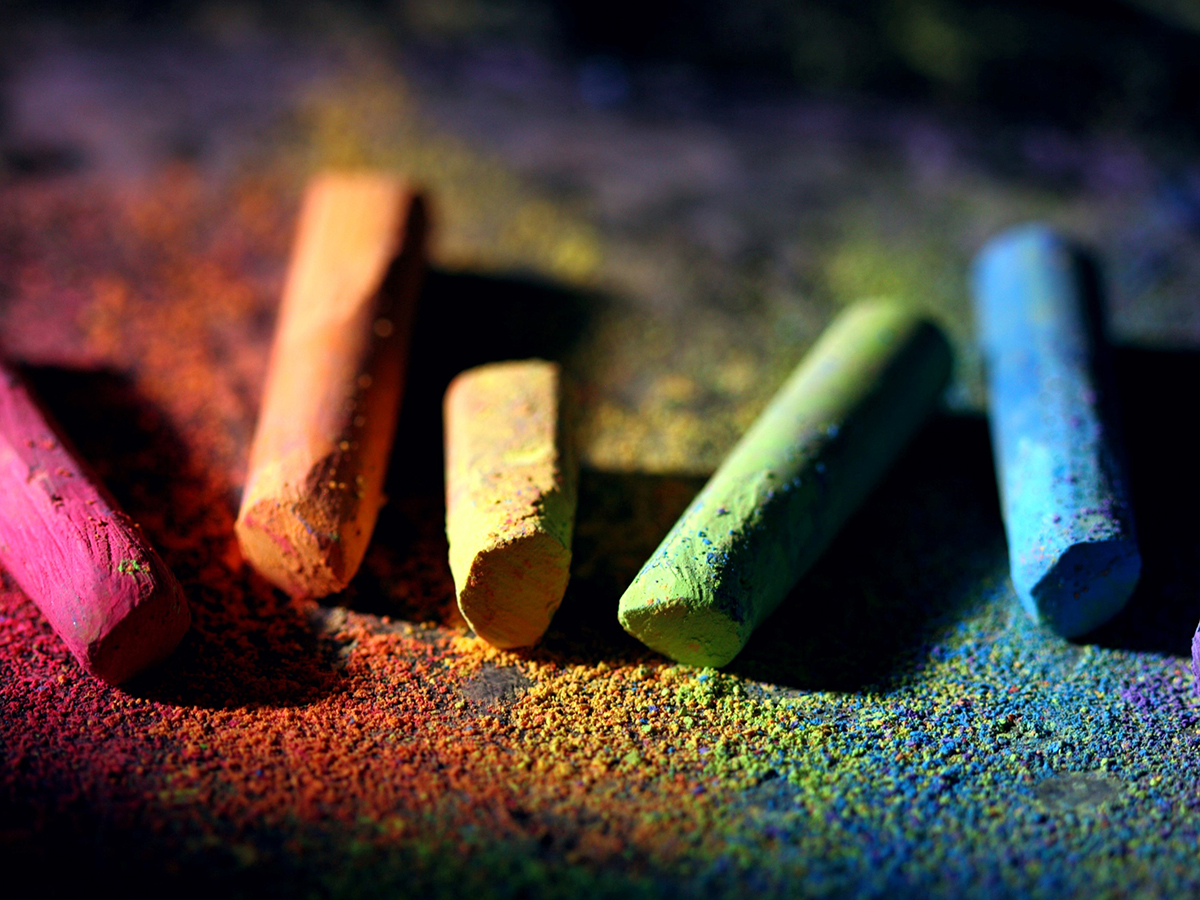 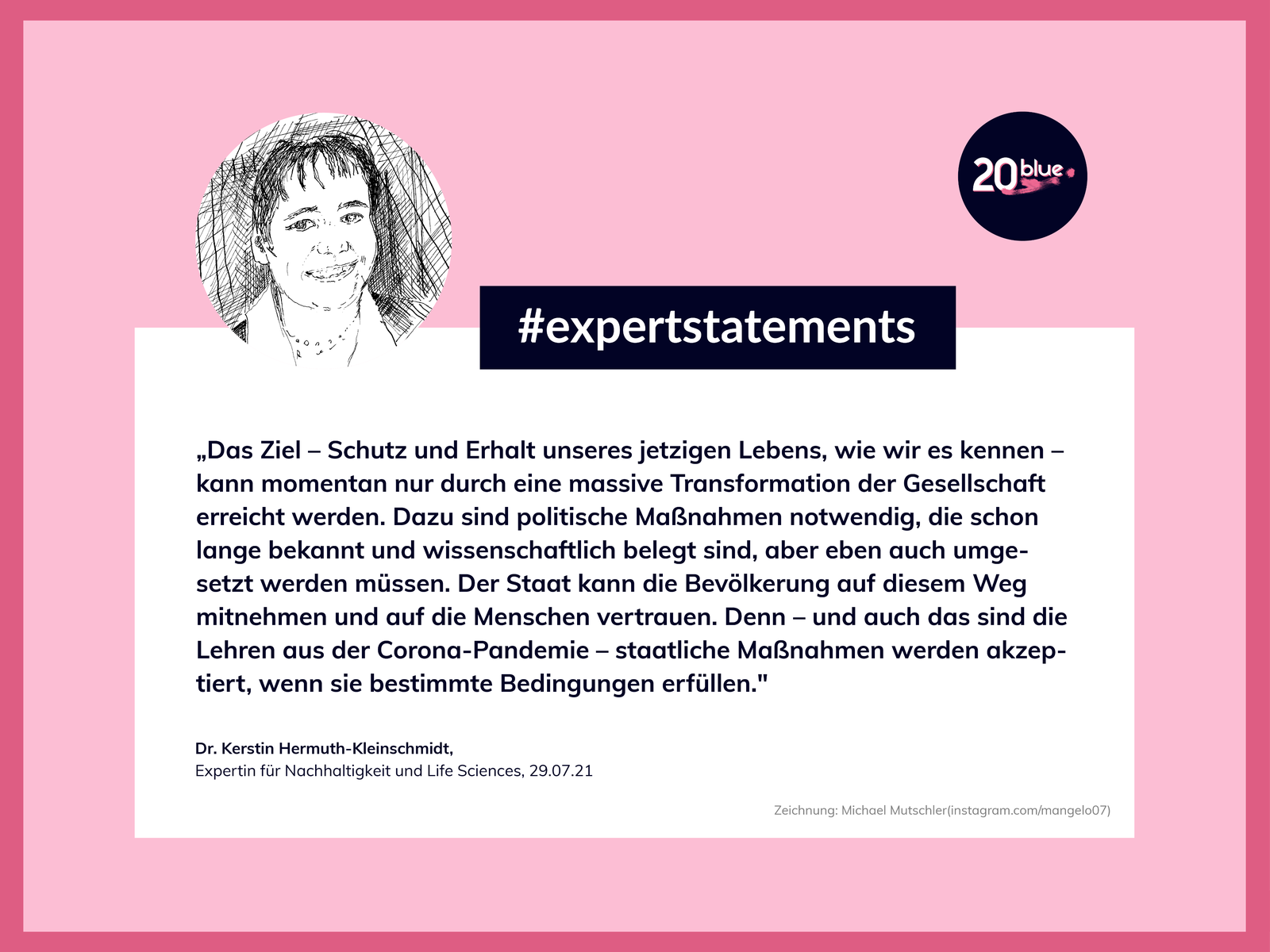 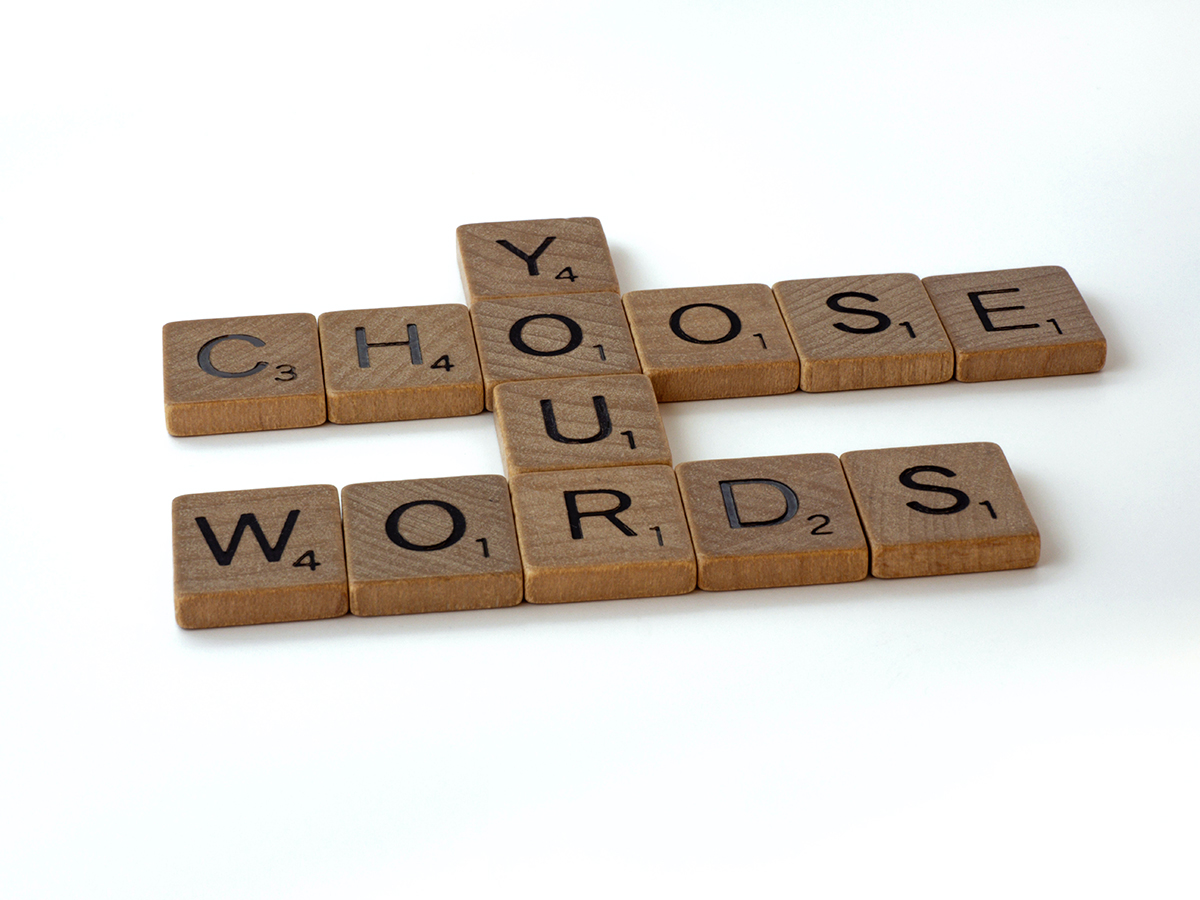 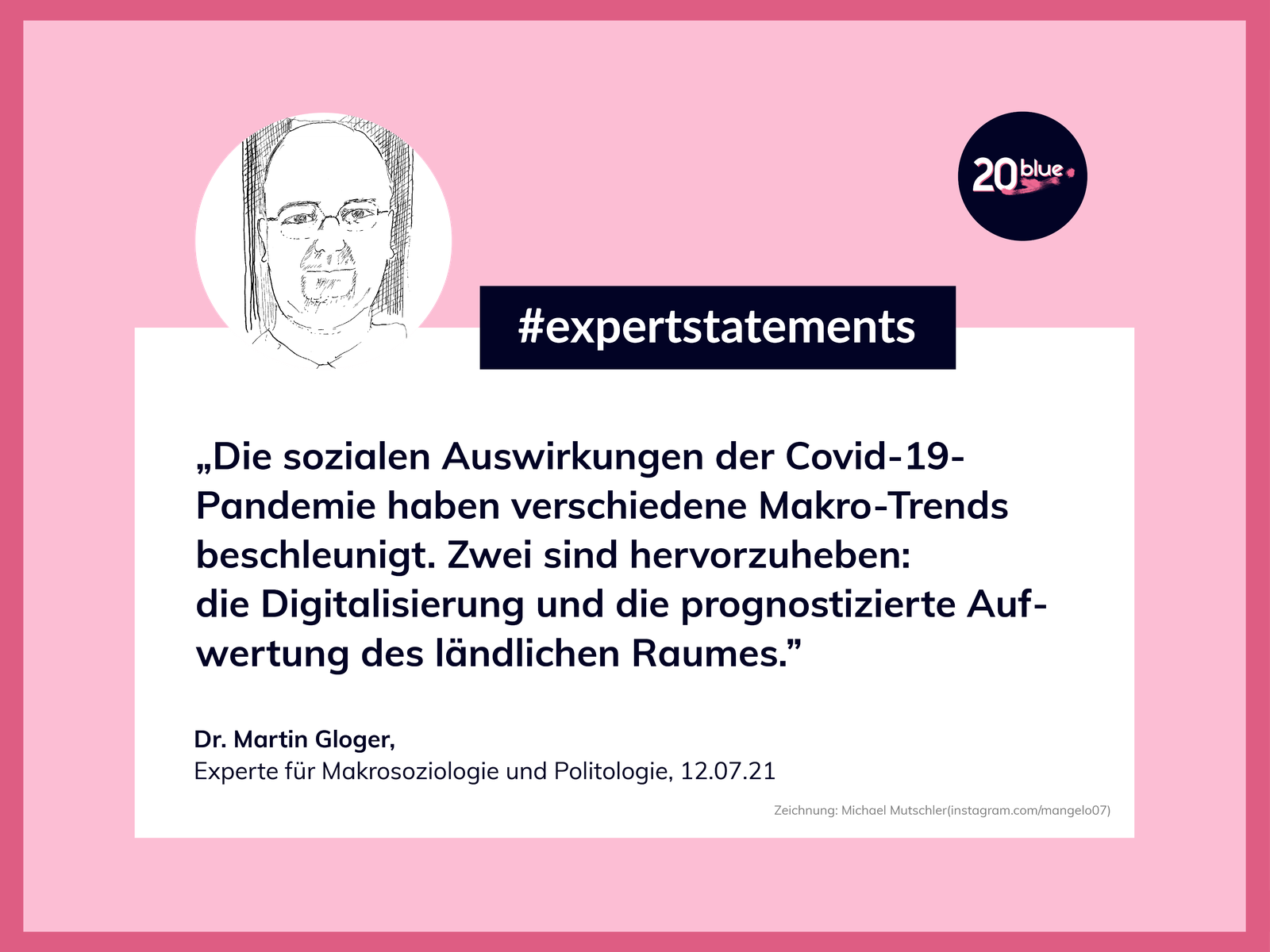